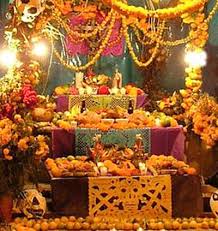 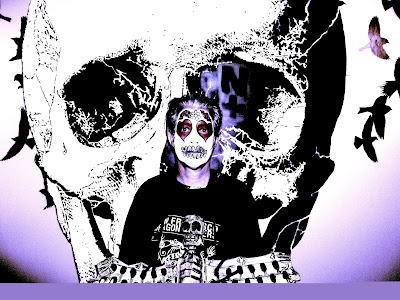 This is me at Dia de los Muertos.
Click on link below for more info
about the difference of Halloween & Dia the los Muertos 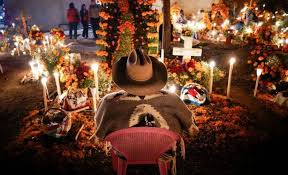 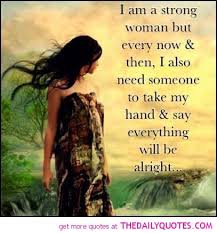 An act of love need not be a gesture great or grand...
A smile can work a miracle and show you understand.
Being there in time of need transcends the spoken word;
A helping hand is simply grand when hearts begin to turn.

A prayer is nothing till it's heard beyond the highest leaf.
But when it's answered, oh my friend, how strong is your belief!
An act of love may simple be a smile, a hug, a kiss...
It's a joy for all to see when love comes like this. 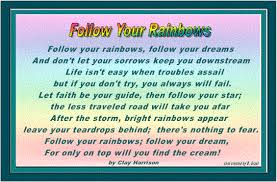 Email ThisBlogThis!Share to TwitterShare to FacebookShare to Pinterest
Labels: act of love, an attitude of love, clay harrison, follow your rainbows, inspirational quotes, love is the great uniter, truest from of love is how you behave

This story is about two new friends who were over for dinner one night.


It was after dinner that Rachel’s five-year-old son Eli suddenly got a very sore ankle.
Not knowing each other that well, I said to Eli and his mother Rachel that, if he
wanted, I could hold his ankle in my hands for a bit and maybe this would ease the
pain. ‘I would like that,’ he said. So we sat him in an easy chair. Quite soon after
I took hold of his ankle he felt a thickly sensation behind his knee. He was laughing
so happily that we all started laughing. Then he said, ‘Mum, the only person who
always tickled me under my knee was Mary,’and immediately
a ﬂash of white light washed over Eli.

Rachel got a fright because Mary, her best friend, had passed away very recently.
I kept calm and continued to hold Eli’s ankle a bit longer, then his leg started to
gently tremble. More laughter followed and after a few minutes the pain was gone.
Rachel had never experienced anything like this before and was ready to smoke a
cigarette. I gave her one and told her to go outside onto the balcony and smoke it
and that there was someone there who wanted to talk to her.

Rachel laughed because there was no one else but us in the house.
She went outside, smoked the cigarette and after a while rejoined us.
She told us that when she lit the cigarette her friend Mary had appeared
in front of her in a bright yellow bikini. She was not frightened to see her,
although it unsettled her, as she missed Mary very much.

Rachel told us that it was the ‘real Mary’, speaking the way she would have
when she was alive. Mary had told Rachel that she didn’t want people to be sad
and cry about her and that she was exactly where she wanted to be.

Testimonial Rachel and Eli: ( Rachel insisted that I would use their real names )

More stories @ Love is the Essence of the Soul Chrysalis 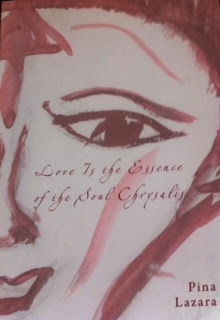 Email ThisBlogThis!Share to TwitterShare to FacebookShare to Pinterest
Labels: author pina lazara, book, love is the essence of the soul chrysalis, quote susan boyle, rachel & eli, testimonials, You never know what effect you're having on other people until they tell you 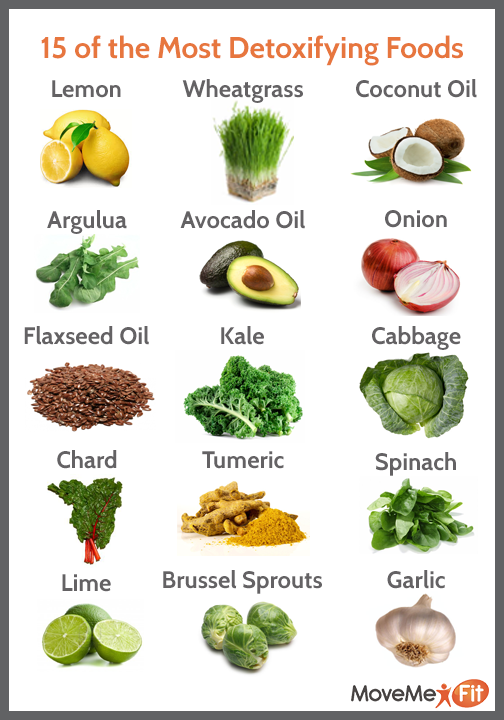 WHEN I LOVED MYSELF PART 2 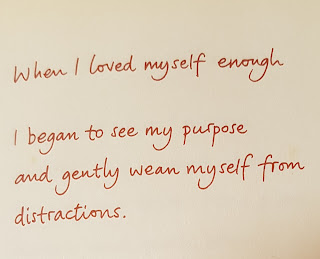 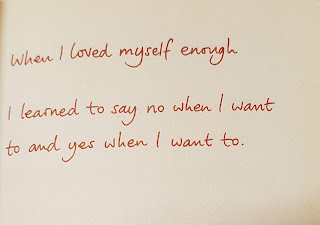 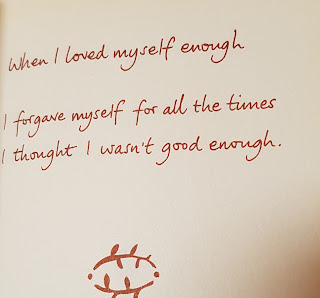 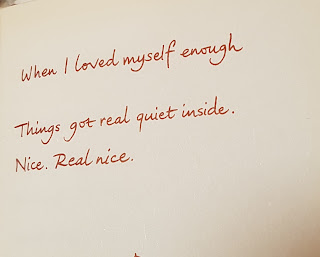 Email ThisBlogThis!Share to TwitterShare to FacebookShare to Pinterest
Labels: - Authors : kim mcMillen and allison mcMillen, book, i could relax, i forgave myself, love myself, meet my own needs, real nice, things got real quiet inside, when i loved myself enough
Newer Posts Older Posts Home
Subscribe to: Posts (Atom)