THE FEAR WE FEAR MOST HAS ALREADY HAPPENED

I woke up inside the eagle's head, looking through his right eye and heard her voice saying." Look good because I open this eye only once in the 70 years all the way". " The fears we fear most have already happened to us".

Work expert of ; Only visiting this planet. Launching next year.

LOVE IS THE ESSENCE OF THE SOUL CHRYSALIS

‘You have been apprehensive about sharing your personal experiences, yet these experiences are fundamental to your work. That is why you relate in such an extraordinary way to the suﬀering of others. This made it important that you should write this book. In this way you can help others to break their silence and show them how to heal themselves. ‘It is not the memory that is important anymore, but how to utilise this in your daily life. This is where a worrier meets the ultimate nature of a warrior, as an individual and a member of the loving collective consciousness. It is along the journey that all people learn and hopefully each day show equal respect to all living creatures on the beauty-full planet Earth. ‘Thank you, Pien, for your time and courage. Love Andre. ( drawings by Pina )
Excerpt of Page 124: Love is the Essence of the Soul Chrysalis
Posted by ViaPina at 15:25 No comments:

Email ThisBlogThis!Share to TwitterShare to FacebookShare to Pinterest
Labels: “ love is the essence of the soul chrysalis, always keep your heart open for love, don't let your unhappy inner child rule your adult life

LOVE IS IN THE AIR, LET IT TWIRL AROUND YOU 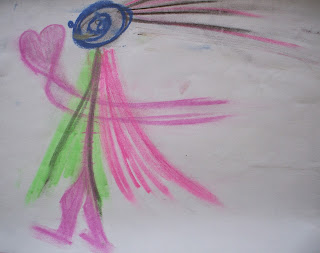 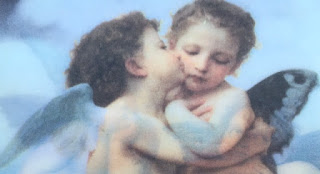 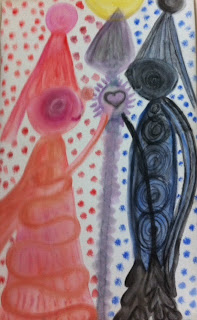 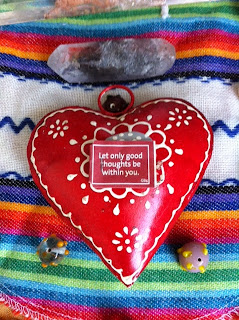 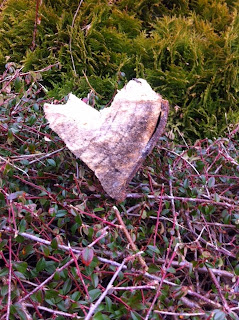 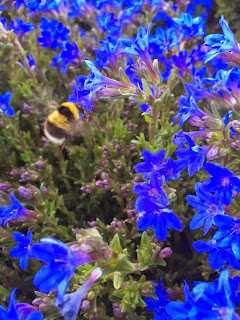 Love is in the air let it twirl around you

Let it touch you let it embrace you

Allow yourself to let it come into your life

let it caress your life let it guide you

Let love take you on a journey of gentle lessons

Let it blow away all your obstical illusions

Let it bring its new feelings inside of you

Love is a feeling of being alive

accepting who you are

Being grateful and wanting

to be a part of it all 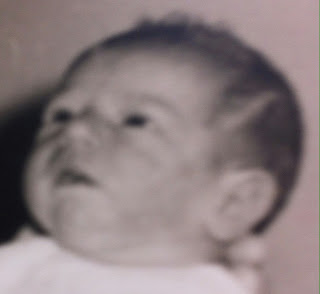 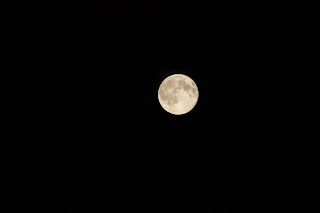 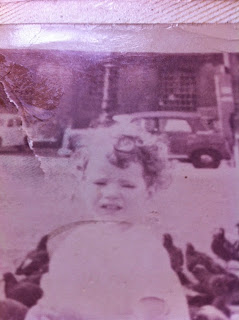 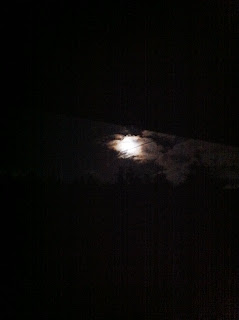 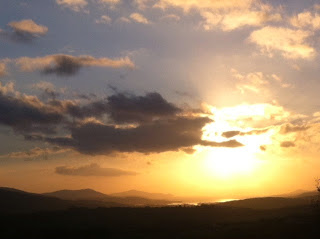 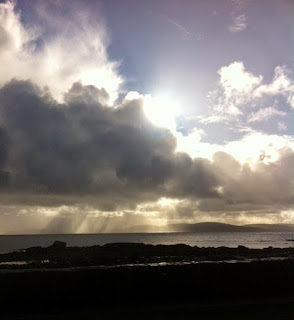 Born in the land of Aqui in the night that the stars radiated Cancer, I came into
the world crying, hungry and impatient. My Aquarius father kicked and yelled at
everything that he disliked in his waterway, especially me. Had I asked to be there?
When I was little I refused to believe so, but, all the same, it happened.
There was more water than land in this place, and it felt as if the sun shone more
on your feet than on your head. My Scorpio mother often pulled me out of the
water and back on to shore, mainly so that I could cry in her arms and dry out.

That was all I ever longed for when I was young, to be able to be with my mother
on safe land. One day my little heart went on a quest and found another mother for the other
half of always. She lived next to us on a very nice sunny light-field and I went to her
many times to recover. She always took me in, no matter what. When I was with her
I never felt the need to cry. I cried a lot for many years. It became my first form of
communication, crying water and land together. Later on, I learned to laugh more.
I learned from my father that when I cried for myself he would make me cry even more and,
when I cried for him, he hurt me even more.

When my mother was at home I talked and laughed more, feeling safer and happier.
Then the sun shone on my head and I felt less pain. Also my feet didn’t have
to run so fast. My sister and two brothers were older than me and maybe because of
that they already knew that it was better to laugh than to cry.
One of my brothers was also born a Crab, but with more weight in his shell. The
other brother is an Aries. He grew a long mane, a sign of courage, but Aquarius
decided that the power-mane had to be cut off. Aquarius would rather have seen us
stay small, or even that we didn’t exist at all, but exist we did, and slowly we grew up
and started to stand up straight and tall.

My sister was an Aqua girl and, just like Aquarius, had four eyes. You couldn’t see
this when she was young, but only when she became older. She was the most quiet
and sensible of us all. She often went to our grandmother, who lived behind the
dunes in a sheltered spot on the beach, at a safe distance away.
The more I started to grow up straight, the more Aquarius tried to beat me down,
but his beatings didn’t hurt as much anymore. I started to recognise his beatings as
a lack of power, though the words of his misery hurt me more.

Almost every day he pushed these words through my ears and into my head.
Poor Aquarius, all he was doing was trying to shout the misery out of his own head,
but it didn’t really work like that. Sometimes he shouted so loudly that the words just
echoed back into his head. He must have been nice sometimes,
but I can’t really remember if he ever was.
He did what he felt was best, but maybe he just lived in the wrong place. One day
Scorpio told Aquarius that it couldn’t go on like this and that he had to live somewhere
else.

It was a good day for all of us. I had grown up as a little boy that didn’t want to
be a girl, because girls weren’t as strong as boys. Later on, the little girl dared to grow
up, though still often under the supervision of the little boy.
After Aquarius left, my Crab brother met a Pisces woman with whom he swam
away to different grounds. They are still swimming around together with their three
crab-fish alongside of them.

Aries grew back his mane and let his hair flutter in all directions. After years of
wandering around outside the borders of Aqui, he was pierced by the arrow of a
Sagittarian Amazon woman and they are still together to this day, accompanied by
their Centaur son.

My sister bumped into another Aquarius, also with four eyes and a lack of power.
Their journey went wrong very quickly. So it came to pass that he too had to go
away to live somewhere else. Their two Aqua babies stayed with her.
Mother Scorpio continued to dart around between the water, the land and the
rocks, until she finally found what she had been looking for. I was intertwined for
a few years with another Crab, who gave me all he had to offer, but I knew that I
wanted something else. So the day came for me, too, to leave Aqui, land of Atlantis, for Alli.

PAGE 66: Love is the Essence of the Soul Chrysalis
Posted by ViaPina at 06:24 No comments:

Email ThisBlogThis!Share to TwitterShare to FacebookShare to Pinterest
Labels: a story of love and perseverance, book love is the essence of the soul chrysalis, my atlantis, pina lazara/spiritual healer/author, pina lazara/ancestors///working on family history

"MORK CALLING ORSON, COME IN ORSON. YES, MORK IT BETTER BE GOOD". RUN FOR YOUR LIFE! THE EMOTIONS ARE COMING!